Biodiversity loss involves the loss of species in a certain habitat, as well as the extinction of species worldwide. This is a pretty big deal because biodiversity is fundamental to human life on earth and also because scientists aren’t sure what happens when biodiversity loss exceeds a tipping point, but the outcomes could be dire.

Brands that care about Biodiversity Loss: 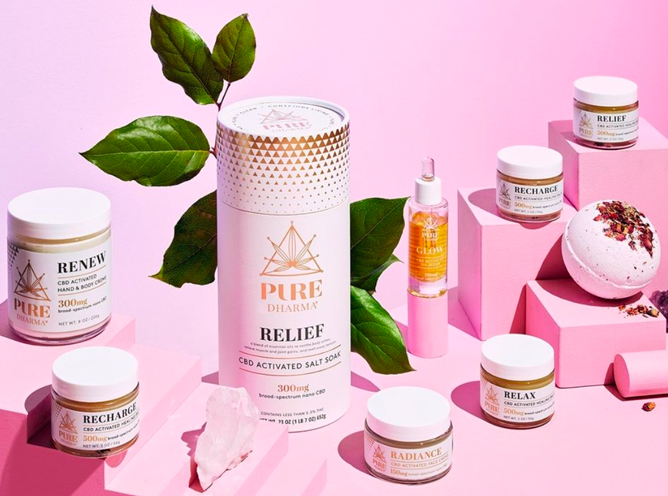 A luxury skin care brand dedicated to clean and conscious products that elevate and enliven the body.

A vegan skincare brand looking to make a difference with a range derived from fair trade, organic ingredients. 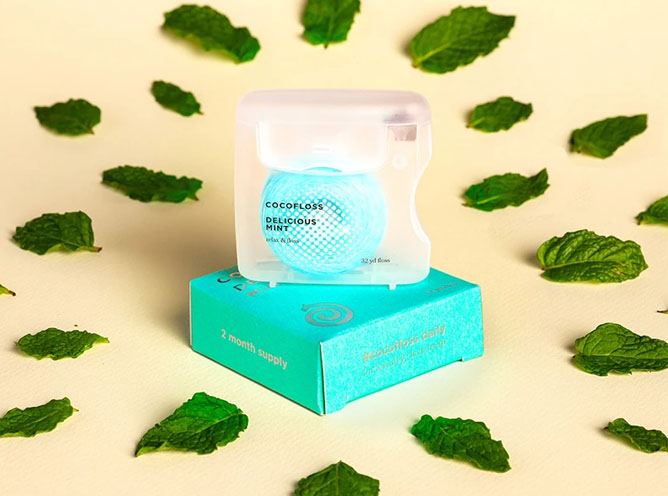 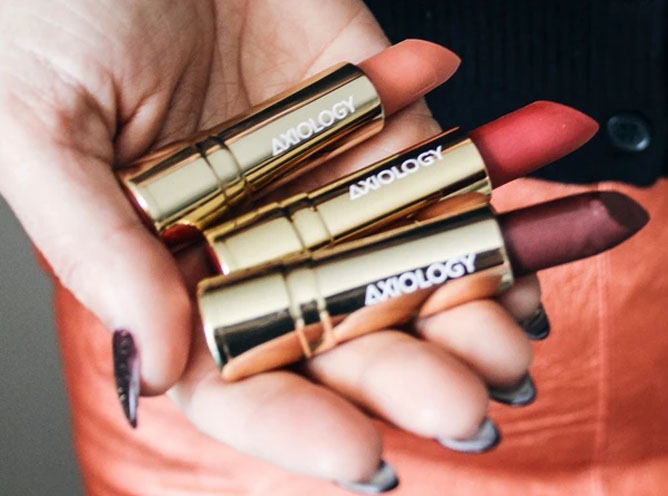 A consciously considered range of naturally-derived lipsticks from a brand with a firm stance against animal testing. 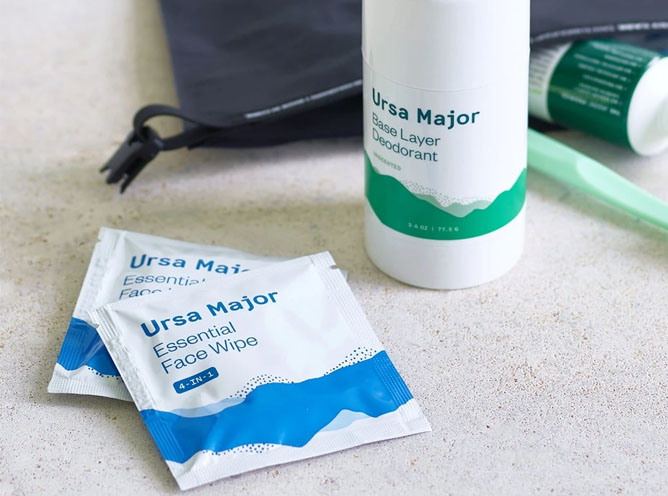 A no-nonsense, natural skincare and haircare brand based out of Vermont. 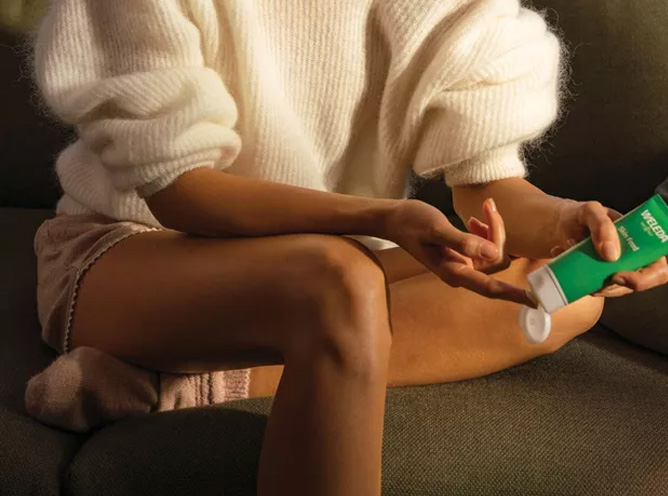 Holistic skincare and beauty formulated from organic and biodynamic ingredients. 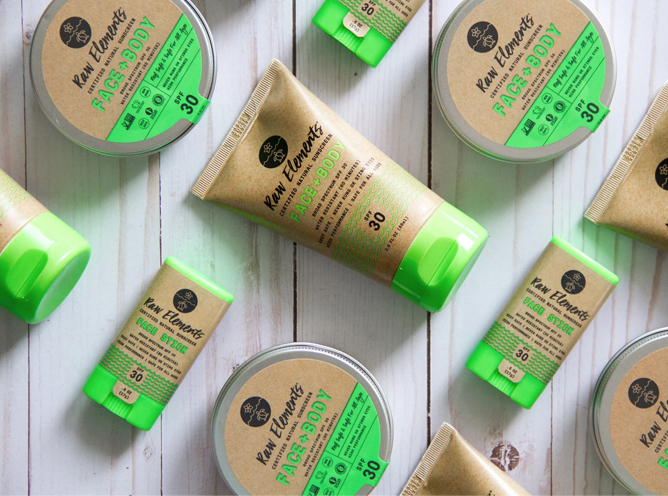 Natural and reef-safe sunscreen without the harmful added ingredients. 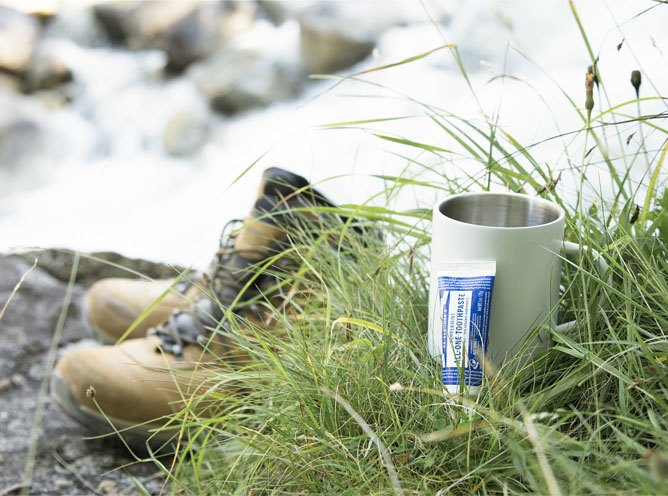 Body and home care built around an ethos of quality, fairness, and better ingredients.

Join the convo.
Make it better.

Our journal brings astute conversation to your inbox once a week. You bring the party. Join us and join in. We actually, like really want to know what you think.

Join the convo.
Make it better.

Our journal brings astute conversation to your inbox once a week. You bring the party. Join us and join in. We actually, like really want to know what you think.

This website uses cookies to improve your experience while you navigate through the website. Out of these cookies, the cookies that are categorized as necessary are stored on your browser as they are as essential for the working of basic functionalities of the website. We also use third-party cookies that help us analyze and understand how you use this website. These cookies will be stored in your browser only with your consent. You also have the option to opt-out of these cookies. But opting out of some of these cookies may have an effect on your browsing experience.
Necessary Always Enabled
Necessary cookies are absolutely essential for the website to function properly. This category only includes cookies that ensures basic functionalities and security features of the website. These cookies do not store any personal information.
Non-necessary
Any cookies that may not be particularly necessary for the website to function and is used specifically to collect user personal data via analytics, ads, other embedded contents are termed as non-necessary cookies. It is mandatory to procure user consent prior to running these cookies on your website.
Functional
Functional cookies help to perform certain functionalities like sharing the content of the website on social media platforms, collect feedbacks, and other third-party features.
Performance
Performance cookies are used to understand and analyze the key performance indexes of the website which helps in delivering a better user experience for the visitors.
Analytics
Analytical cookies are used to understand how visitors interact with the website. These cookies help provide information on metrics the number of visitors, bounce rate, traffic source, etc.
Advertisement
Advertisement cookies are used to provide visitors with relevant ads and marketing campaigns. These cookies track visitors across websites and collect information to provide customized ads.
Others
Other uncategorized cookies are those that are being analyzed and have not been classified into a category as yet.
SAVE & ACCEPT
Powered by

You deserve better.
So does your inbox.

Better brand? Apply to sell on Live By